RECORD A VIDEO, TELL YOUR STORY

Is it bad to ask a foreign power to investigate a political opponent? Joni Ernst doesn’t c ... more >
FROM CAMPAIGN
Payback Project

This is how your video will look like with our branded animated overlays. If you don’t like what you recorded, remember you can always retake as many times as you need.
How to make good videos? 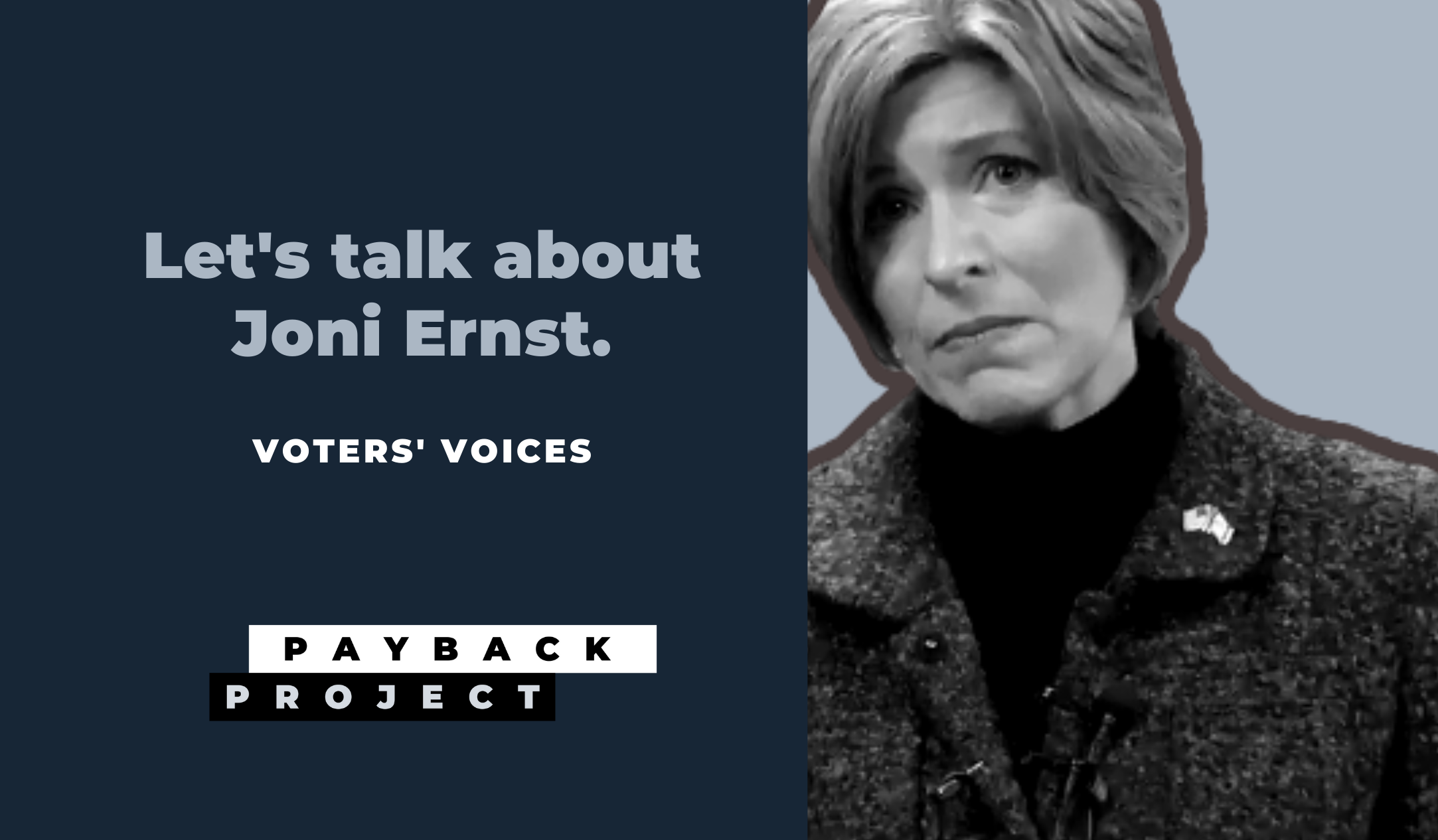 Stories From This Question:

Jot down some notes here, but avoid reading them word for word.

How to make good videos? Watch our Explainer!
Other Questions To Take Action 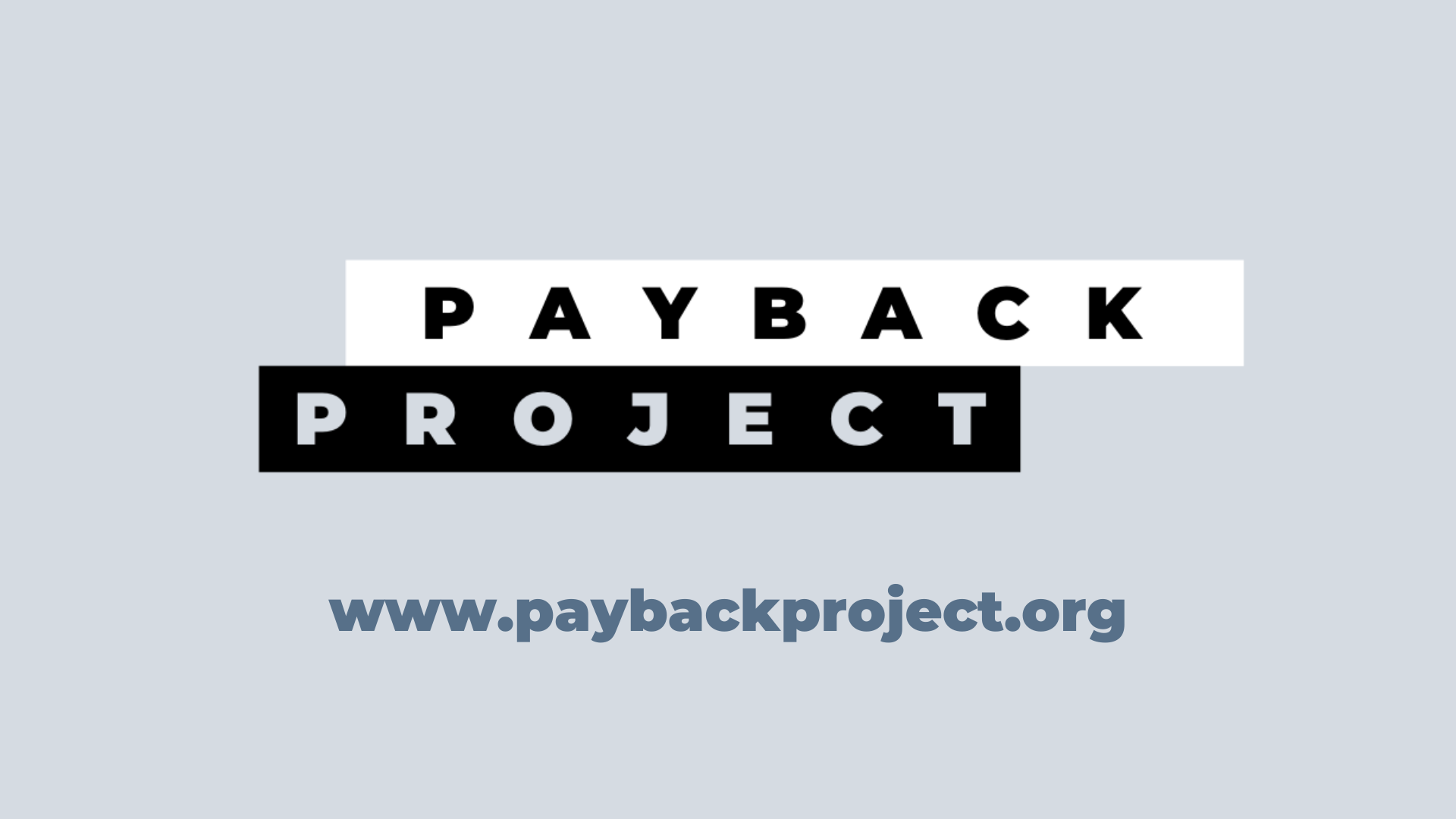 Record a video telling us why you support the Payback Project. 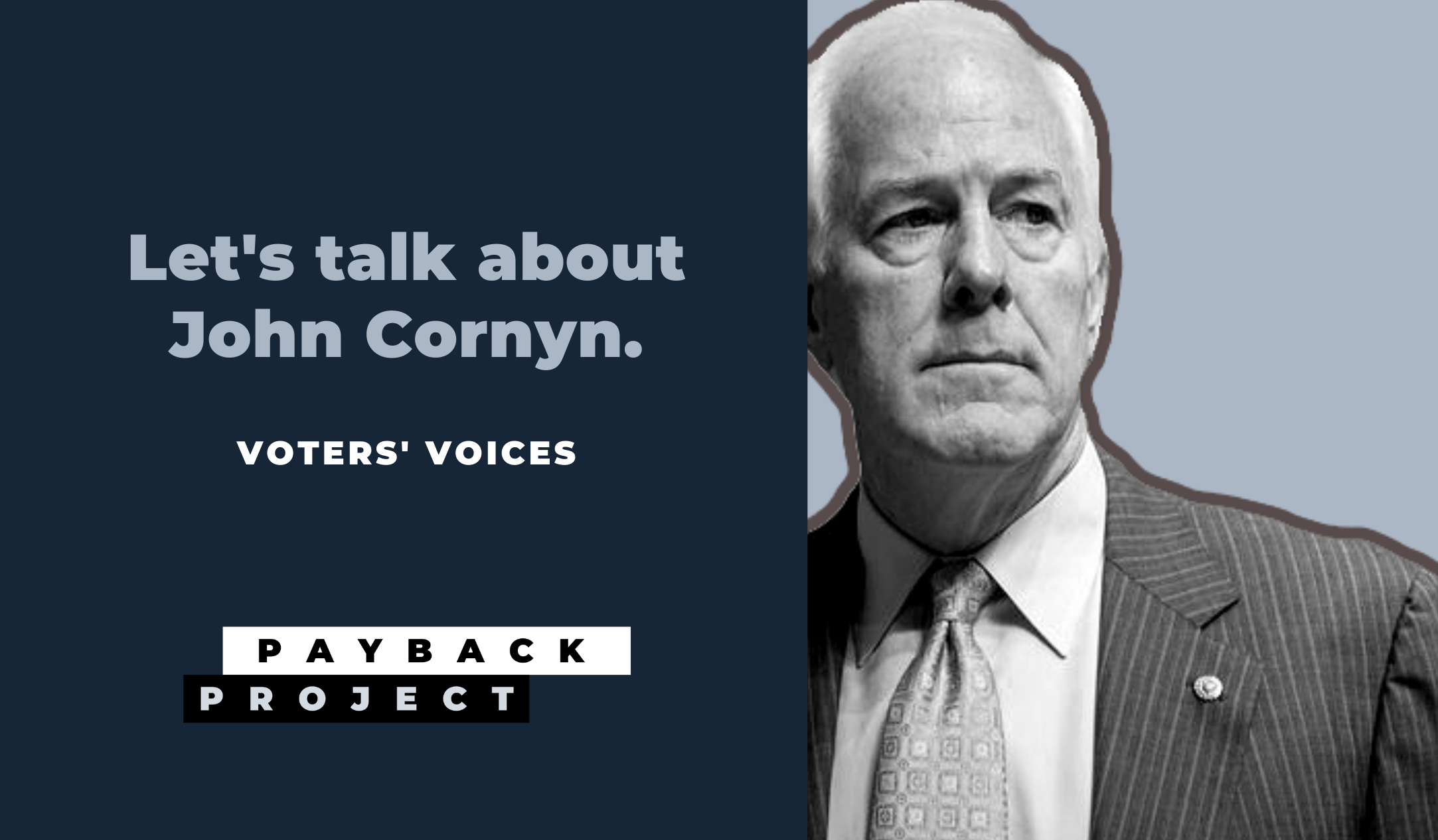 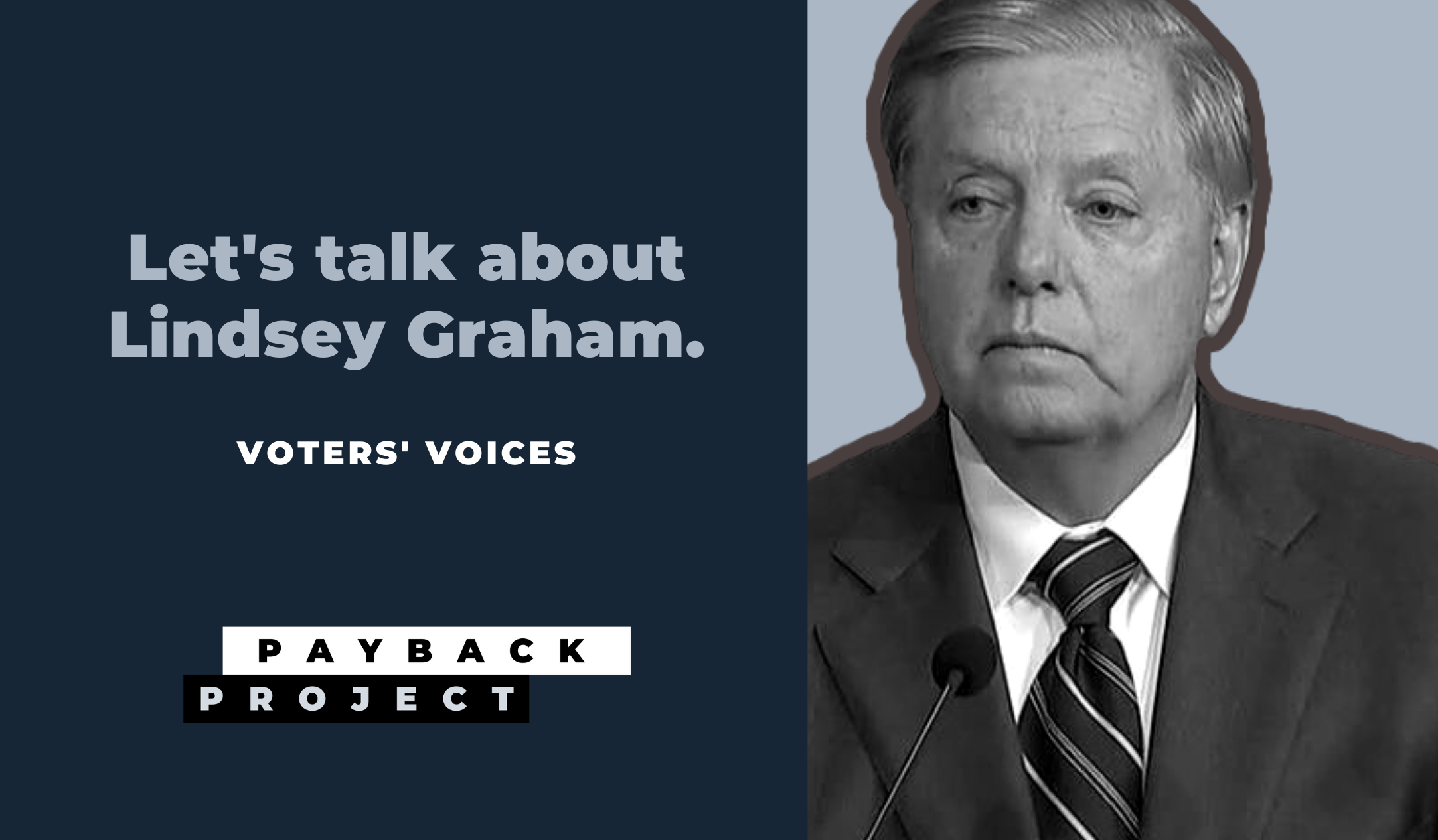 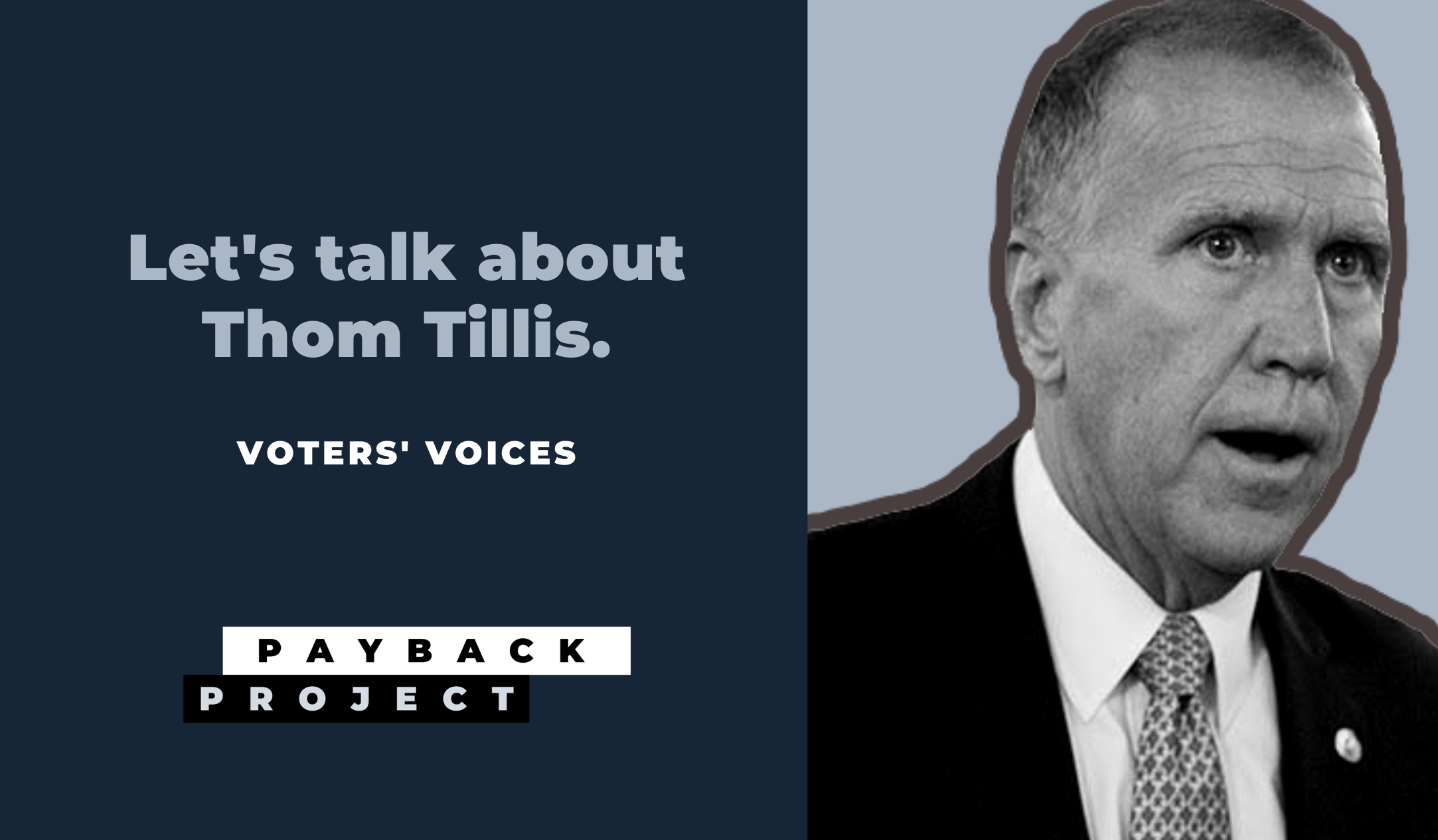 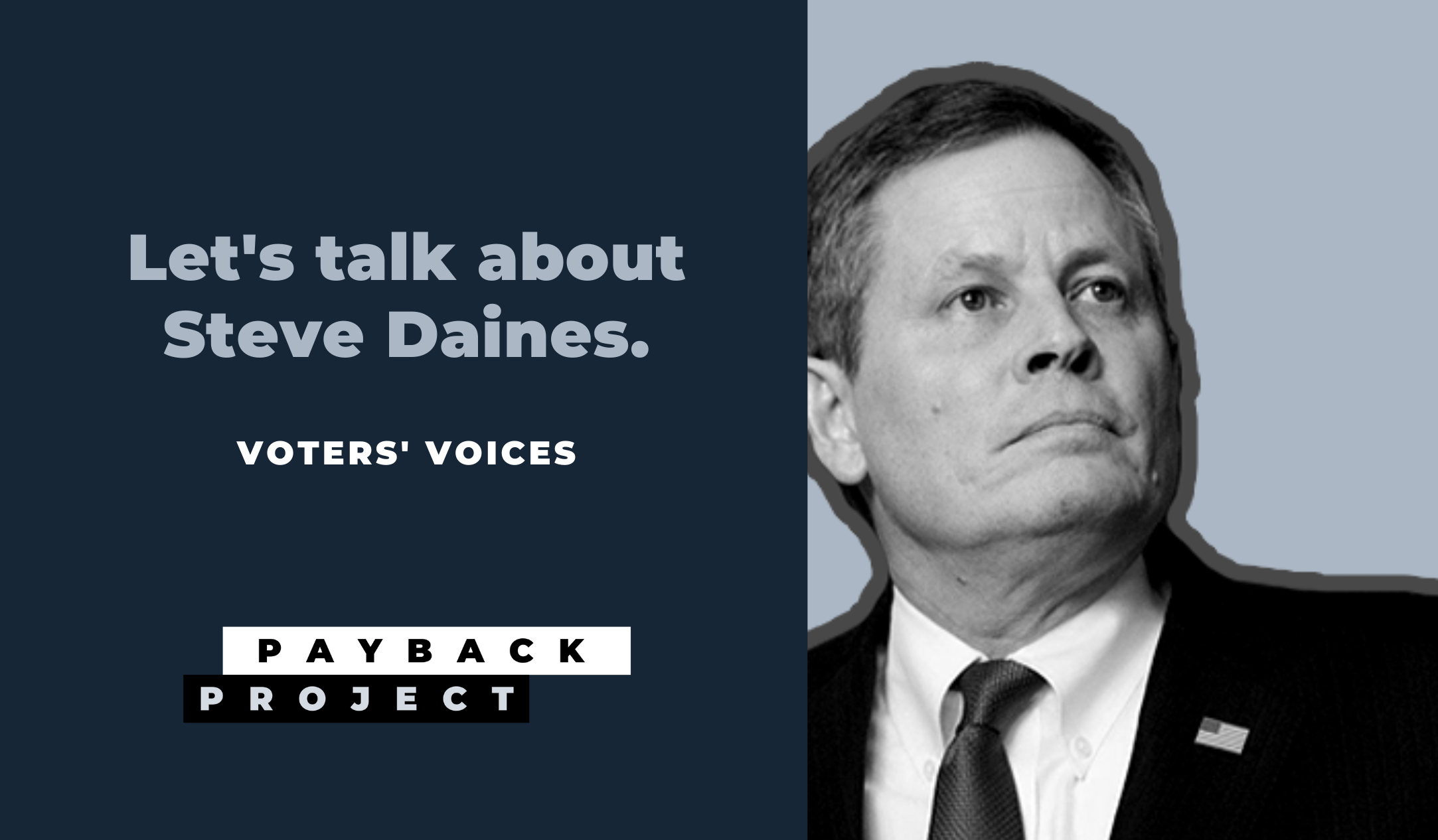 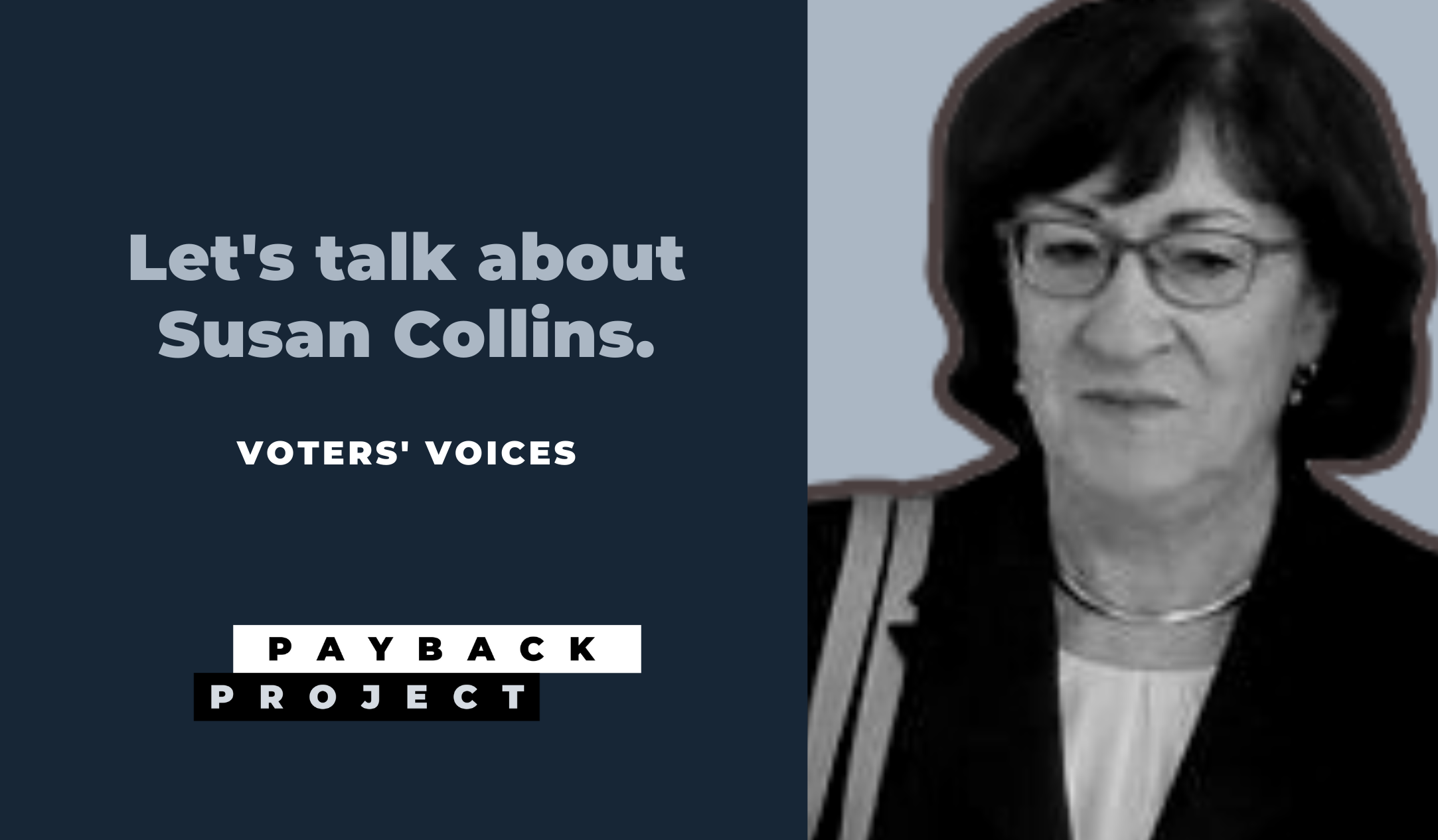 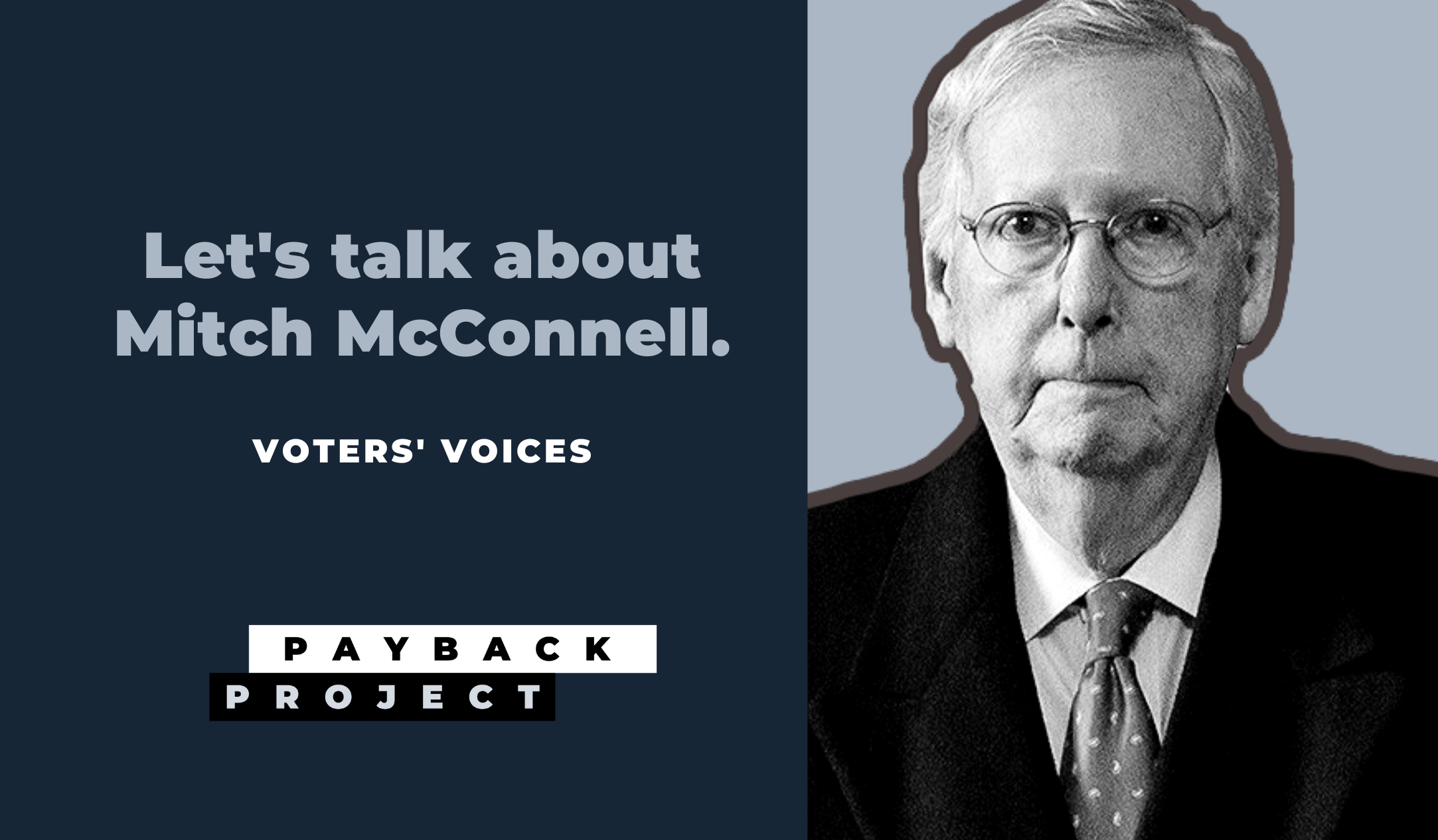 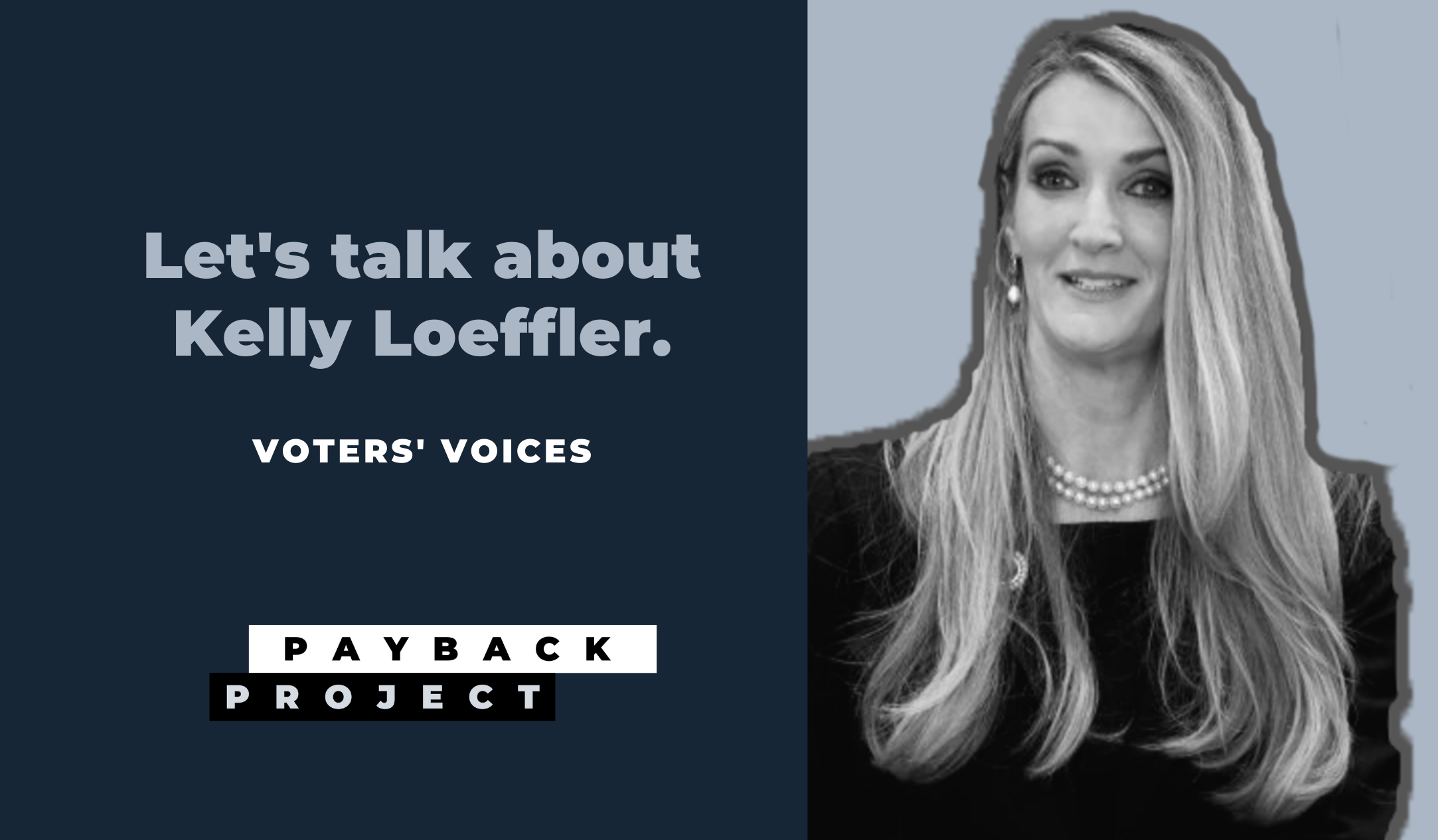 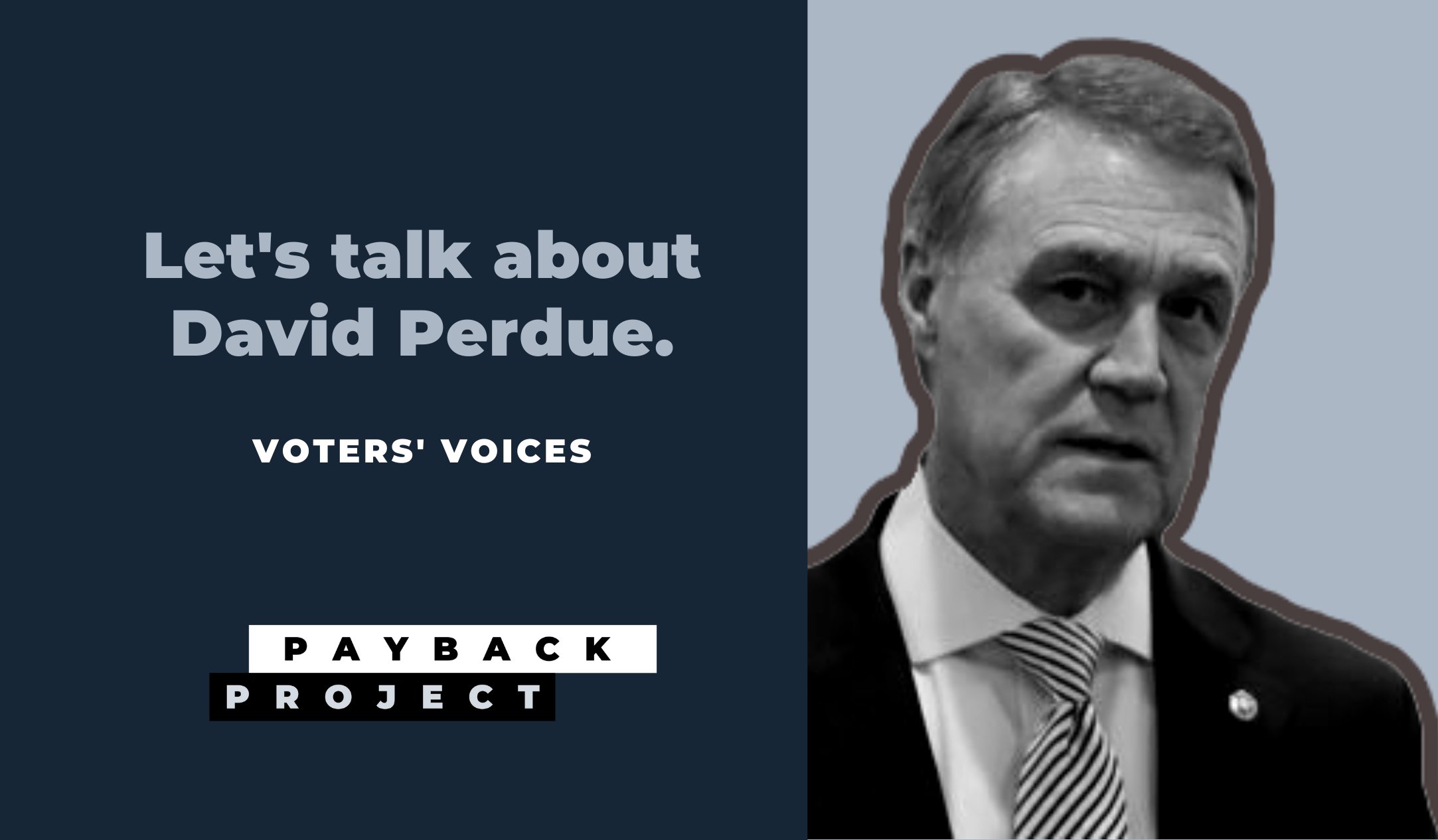 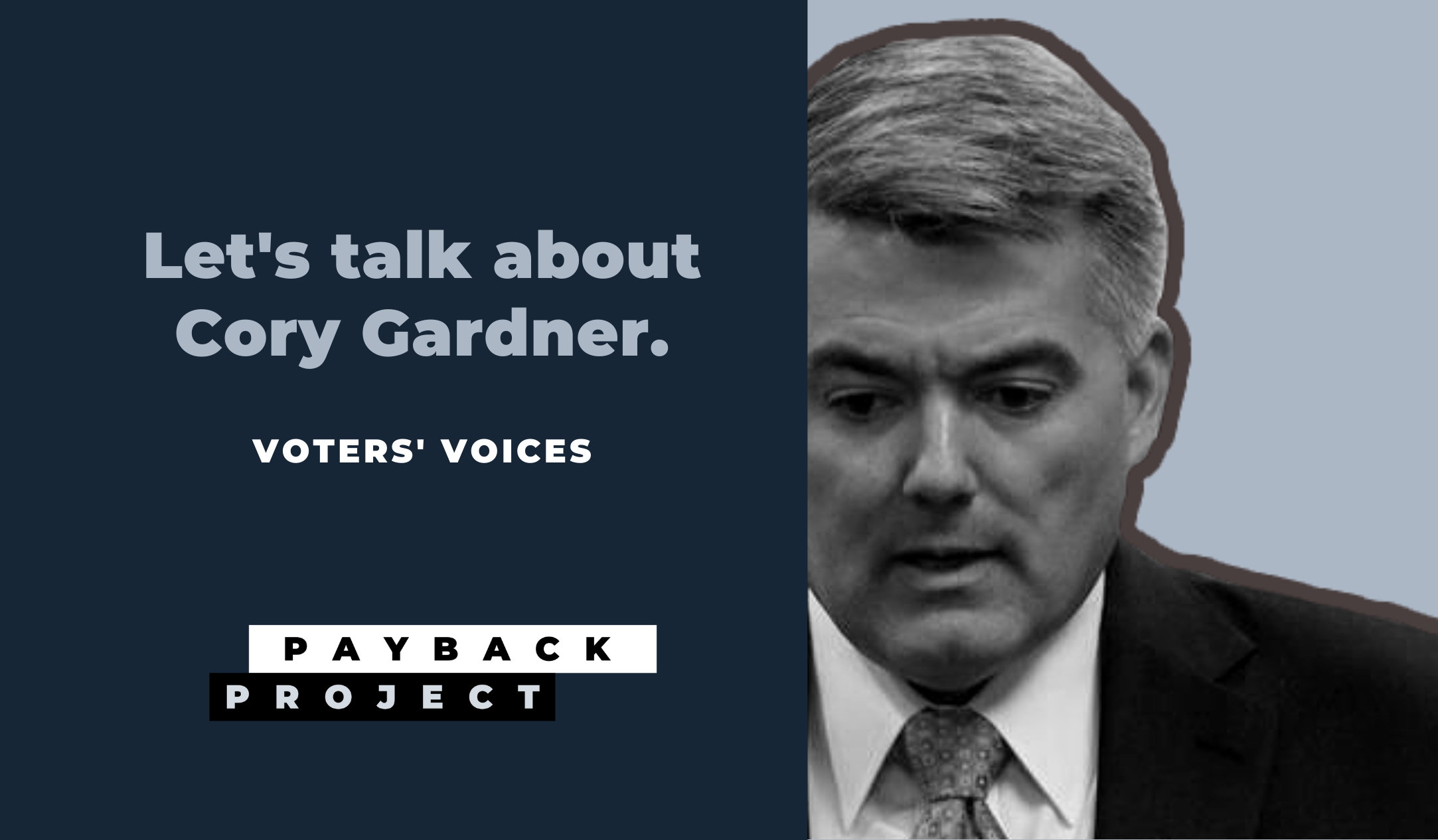 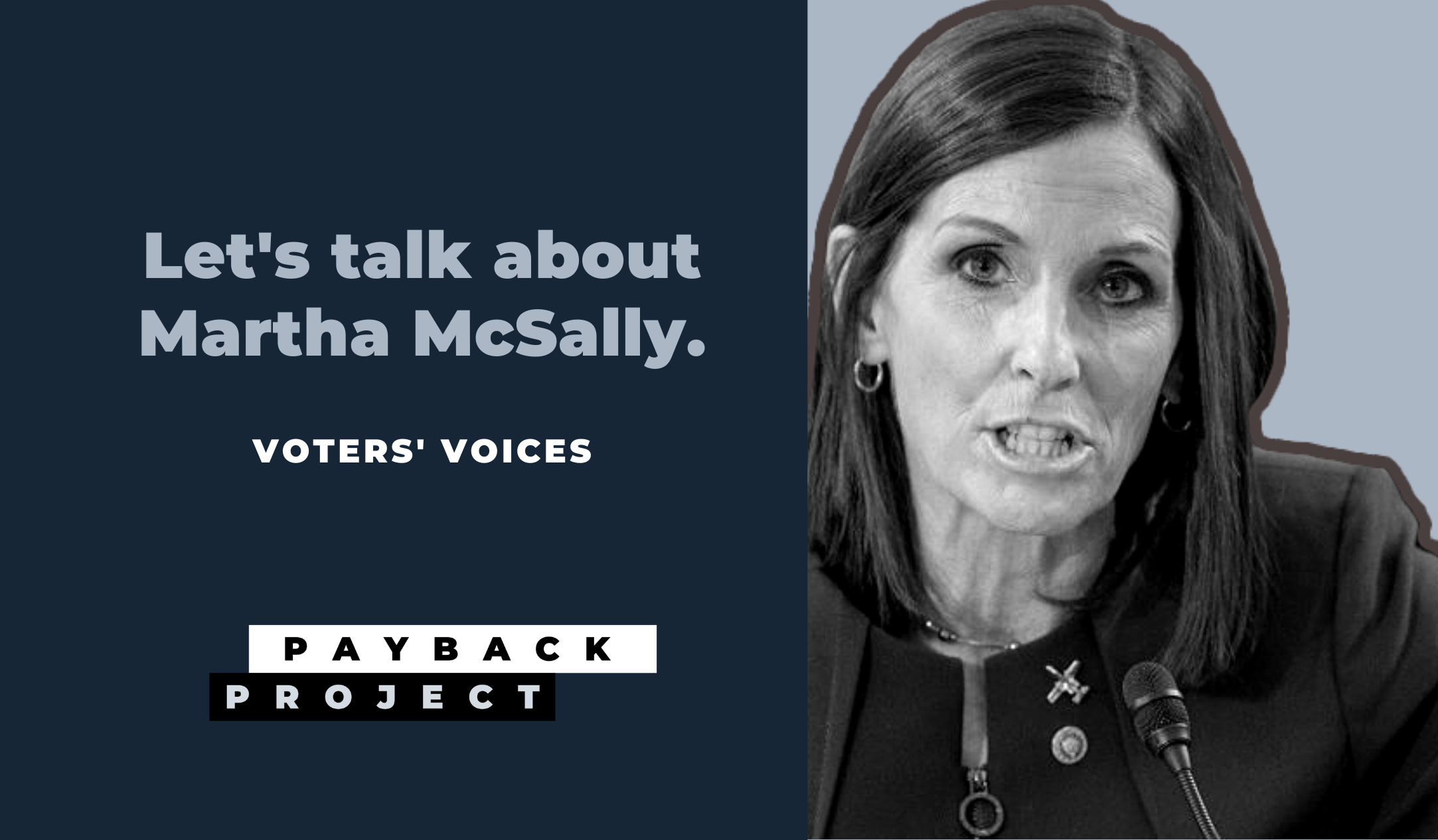 Please do not close this page or your browser. Your video is being uploaded. You'll know it's finished when you see the progress bar completed and you are redirected to the next page. Thanks!

Share this video!
From
Ask your friends to contact Congress and voice their support for this cause.
Voters Voices: Joni Ernst
Is it bad to ask a foreign power to investigate a political opponent? Joni Ernst doesn’t care! The Iowa Senator is particularly unconcerned with the rule of law when it comes to Donald Trump. Instead, she would rather spend her days in office voting to take away health care or create tax cuts for billionaires. In fact, she’s voted with Trump’s wishes 91% of the time. Who needs oversight and accountability? Not Joni, apparently.
Record a video telling your fellow Iowans why you're working to defeat Joni Ernst this November and why they should get involved in this fight.